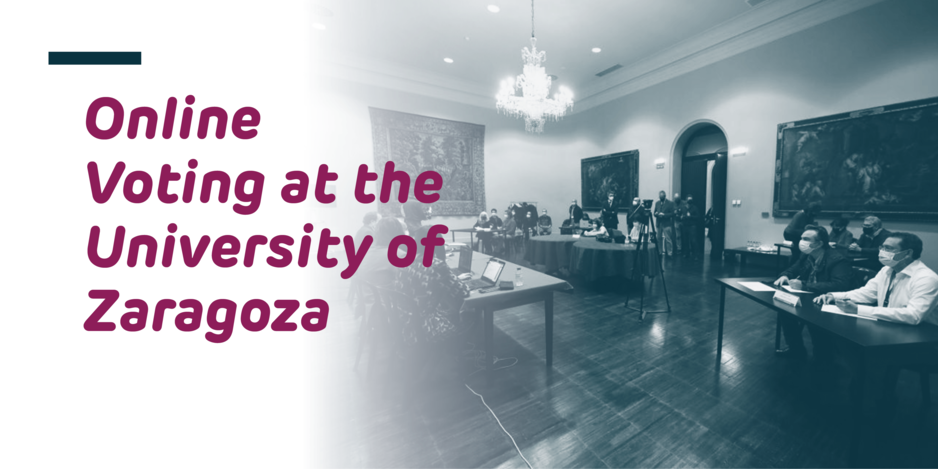 The University of Zaragoza was set to hold an election for university rector, or president, in November and December of 2020. After previously postponing the election due to the COVID-19 pandemic, it soon became clear that a remote voting option would be necessary to ensure the safety of eligible voters. To meet this challenge, the university opted for Scytl’s Invote Pro solution, providing students, faculty, and staff with a secure and accessible online voting option on election day.

In order to hold their first election with online voting, the University of Zaragoza needed to adopt a new regulation in their electoral code to enable the use of the technology. This is a vital first step in preparing to vote online, and with the new regulation adopted, the university could proceed in planning the event.

The presidential election consisted of two voting rounds, the first in late November, and the second in early December. More than 33,000 members of the university were eligible to vote, each requiring a unique PIN, provided by Scytl, to access the online voting portal. 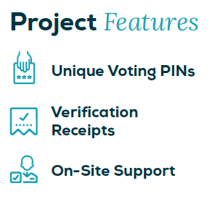 When the voting period opened, voters simply accessed the voting platform from any internet-connected device, entered their PIN, and chose their preferred candidate for rector. After voting, each voter was sent a voting receipt that they could use to verify that their ballot was correctly received by the digital ballot box and included in the final tally.

After the election closed, preliminary results were calculated in under a minute. The electoral board then applied the necessary vote weights to each voting segment and published final results within 20 minutes.

"Thanks to Scytl, our first use of online voting technology was a major success. Scytl’s solution and their team of experts went above and beyond to ensure that our election ran smoothly and was secure at every step."

With the success of this first online voting election, the University of Zaragoza continued using Invote Pro in 2021 for council elections. They also took advantage of Scytl’s Meeting Manager solution to streamline decision-making in their council meetings.

How to Organize a University Meeting or Election with Online Voting

Why Election Security Should Be a Top Priority for Universities